The Remembrance run is done and dusted for another year. Weather played ball, which was not quite what the weatherman had on order. On bikes were Rexzy, Bouncy & Jo on a new addition to the family, Nik & Ken. Andy, Karen, and Ursala were in Andy's ute and Pieman decided to take the new truck for a spin.
Sudsy turned up to see us off and make sure we had all the provisions loaded.
Rexzy leads out, with first stop Norsewood, for the obligatory coffee stop. A light touch of drizzle on the way but nothing much to speak of. Next leg was to the Bayview service station via the main route. Andy's truck decided it didn't like the Ranger sitting on its tailpipe and decided to throw a rock up and crack Pieman's windscreen ..... bastard 🤬.
The final leg into Taupo was a good run on the Napier/Taupo highway. The weather held out and good speed was made. There were a few road works en route but the road was pretty dry so no dramas. Would have been a different story on a wet road, as the surface was pretty crappy in areas.
Settled into the Silver Fern motel and got some nibbles in from the supermarket. A few wines and beer and then off to town for some dinner. Found a Japanese dinner that did a bit of a mix of meals. Not too bad. 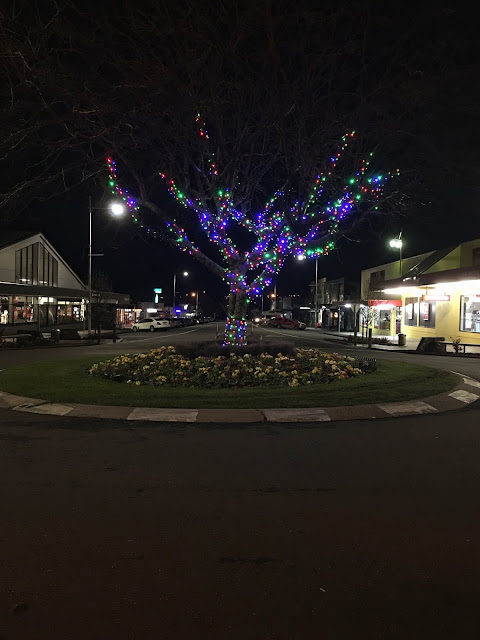 Next stop, the dining area at the motel where we settled in and supped a few bevvies and talked bollocks. Kevvie and Sudsy graced us with their presence at 2214 hours, with us estimating their arrival time at 2215. The consumption of ginger wine, port, Appleton Estate rum, Craggenmore single malt, Rexzy's wee hip flask of whiskey and Sudsy's Black Heart poison had everyone in high spirits. Some more than others. Bodies were hauled to bed in the wee hours.
Saturday morning saw some looking the worse for wear but we staggered out for brekkie in town. Everyone pretty much did their own thing until we all headed for the remembrance service in the afternoon. Tony and Michelle, Little Dave and Mike met us at the Convention Centre where the service was conducted. The second year in a row, that having been given our list of our fallen, that names were missing from the roll call. Maybe the third times a charm. We'll see next year. Very long service and a number of pers were starting to suffer from whiplash. All, that is, bar one. He, who shall not be named, failed to make it to the service being incapacitated by one glass of milk too much the night before. Needless to say, it will not be soon forgotten 🐈 ... meow!
Dinner was a walk into town to the local Cobb & Co, where we were joined by a couple of Andy and Karen's friends from the Motherland and young Cedric, who meets up each year with us. He likes riding his road bike over the edge of cliffs. The meals were not too bad but the prices have certainly gone up. 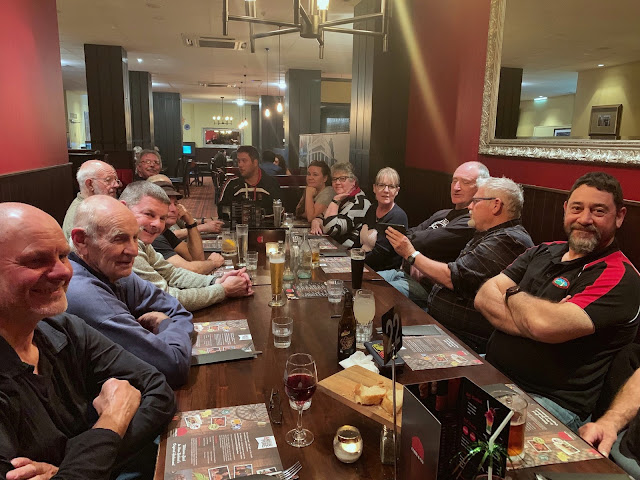 The heavens decided to leak on us for the return trip home. A handful stayed up to watch the AB's disgrace themselves. 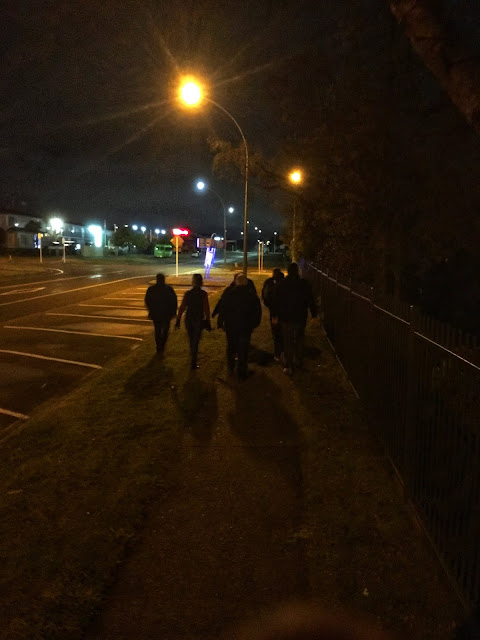 Sunday morning was a cooked breakfast at the motel. Excellent feed for just $7. More than enough food for everyone.
We all left together for the return trip home. Route back was back through the Napier/Taupo highway with the first stop back at Bayview. Some of the group split off here to do a straight run home. The rest of us took Highway 50 back to Norsewood for another coffee and snack before pushing on for home. Few of the Old Bill about on the way back through 50. No-one pulled over though, so all good.
A great trip away, with a few memories to look back on and have a laugh over. (What goes on tour, stays on tour 😅 )
Posted by UlyssesWairarapa at 23:05 No comments: